Since solar energy facilities does not require fuel and easy to maintain, it is expected to provide stable power generation despite concerns of costs, stability, and efficiency of power generation.
From a perspective of developing a land and facility, large-size solar energy facility with panel output of 1MW or more (referred as Mega-Solar) requires approximately a year for development while other renewable energy facility requires few years for assessing the environment and meeting local representatives.
Thus operation and developments of solar energy facilities poses low risks compare to other power generations In addition, New Energy and Industrial Technology Development Organization (NEDO) launched the project to reduce costs of solar energy and aim to archive 7Yen/kWh in 2030.
■Increasing Solar Energy Ratio and Expanding Markets
According to the Ministry of Economy, Trade, and Industry, solar energy (panel output of 10kw or more) accounts 95.8% of total installed renewable energy as of the end of October 2015.
In addition, foretaste released on July 2015 stated that total output of 64GW (non-residential accounts 55GW) of solar energy will be installed on 2030.

Along with newly introduced and permitted solar energy facilities, there is a possibility of boosting a transfer of pre-completed or in-operation facility.
The establishment of the Listed Infrastructure Market is expected to boost the secondary market. 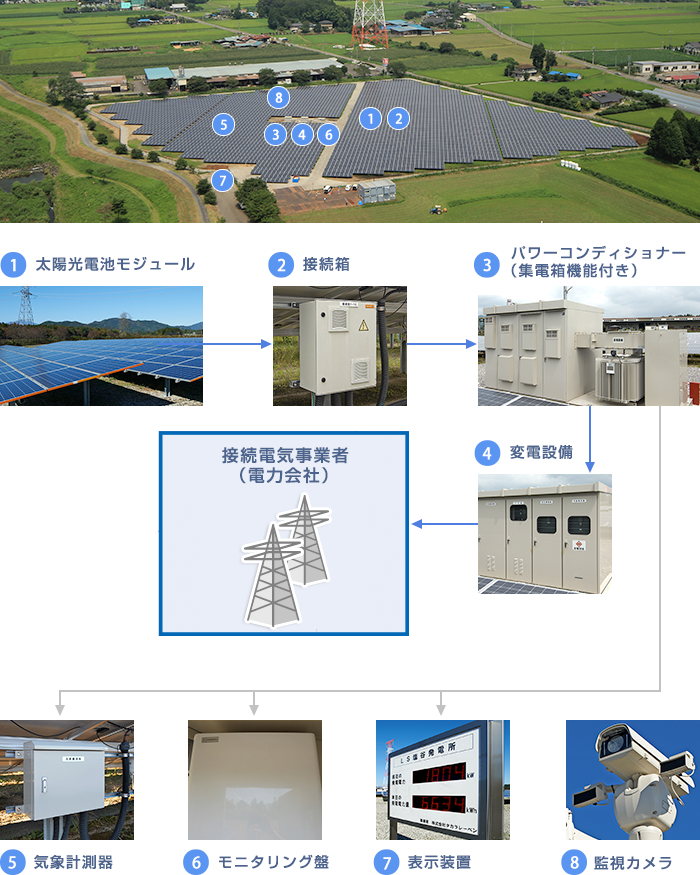 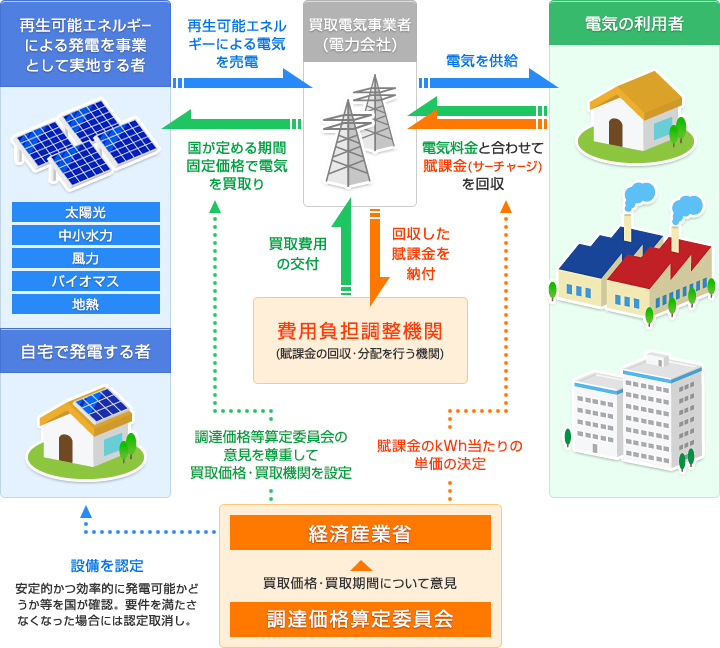 Source：Agency for Natural Resources and Energy at METI